We are always happy to respond to any media enquiries relating to Stoneleigh Abbey.

Stoneleigh Abbey in the Media

Stoneleigh Abbey has been featured in 2 episodes of BBC’s Shakespeare and Hathaway. As well as been the backdrop for the New York Hotel Scenes in the film Nativity 3.

Also My Kitchen Rules was filmed in our Riding school hall, and Channel 5’s Britain’s Greatest Rivers Now and Then, Series 1 Episode 6 was filmed along the banks of the Avon in our grounds.

Most recently the Abbey was filmed to appear in the shakespeare special of Country File. Not only did they discuss our magnificent ancient oak "Shakespeares Oak, Elli also filmed alongside the river Avon here at Stoneleigh Abbey

The BBC 1 Television series was filmed around Warwickshire and the Stables from Stoneleigh Abbey were used in series one episode 2 to represent the main house stables in the show.

Lucy Worsley explores the different houses in which Jane Austen lived and stayed, to discover just how much they shaped Jane's life and novels. On a journey that takes her across England, Lucy visits properties that still exist, from grand stately homes to seaside holiday apartments, and brings to life those that have disappeared. The result is a revealing insight into one of the world's best-loved authors.

King Charles I fan loses his head over monarch. So keen on the monarch is Daniel Williams, a DJ from Sutton Coldfield, toured the UK with the aim to share the history of a man to whom, he says, there is more than a beheading. Dressed as the king, Mr Williams visited locations that Charles I visited, including Stoneleigh Abbey. 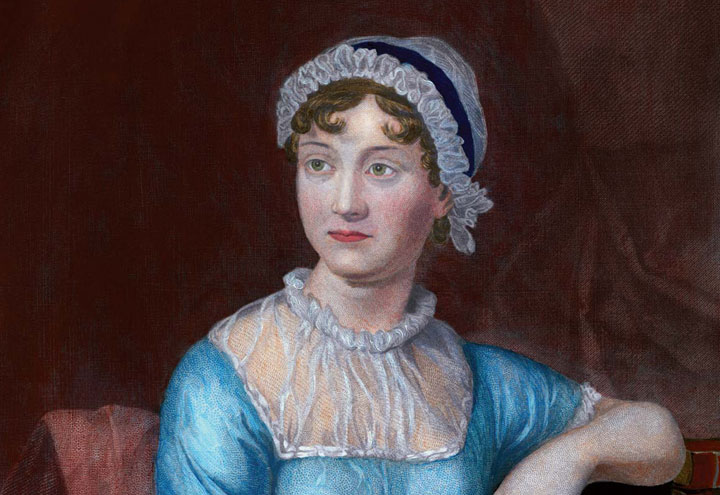 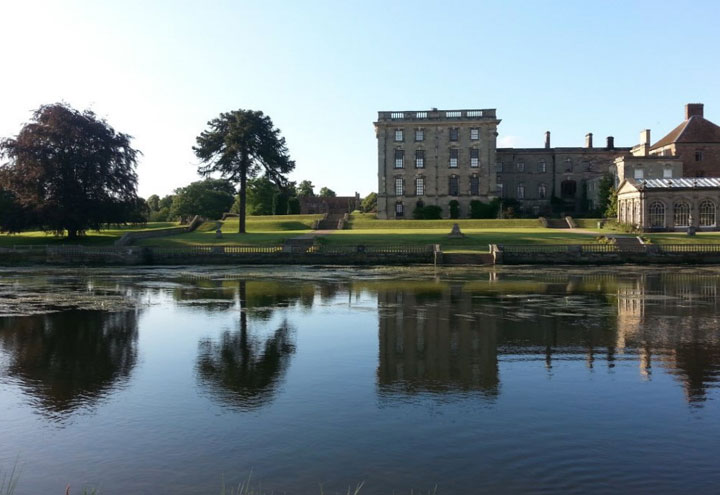 With spectacular views of the house across the River Avon, the Repton Walk takes you into the woodland, where bluebells, snowdrops, deer, and many other native species thrive. 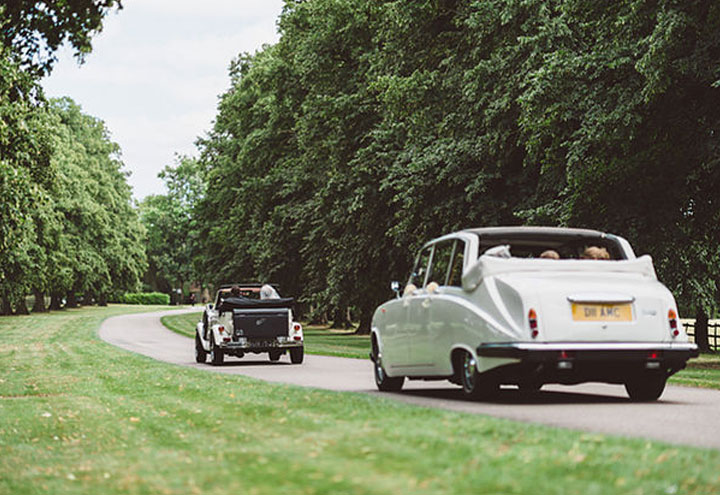